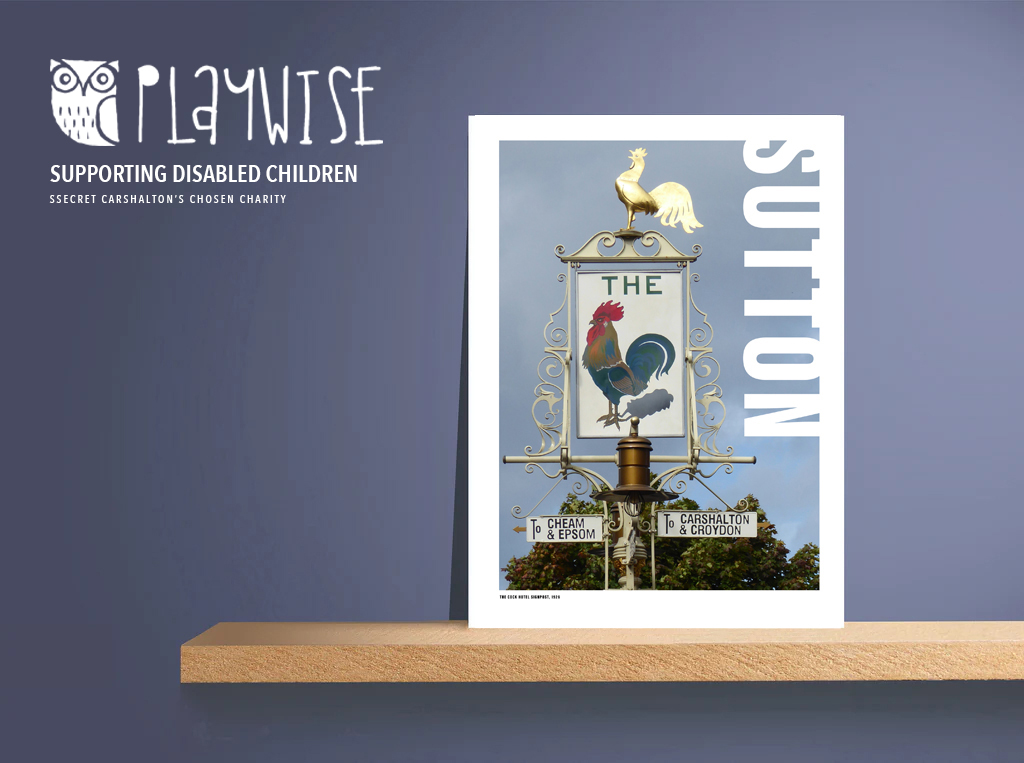 Secret Carshalton is donating 25% of their gift sales to Playwise. You will also be able to make a direct donation to the chosen charity. Details soon. Secret Carshalton received many suggestions for local charities to support, and in the first instance, it was felt that Playwise would benefit the most. Playwise is a Community […] 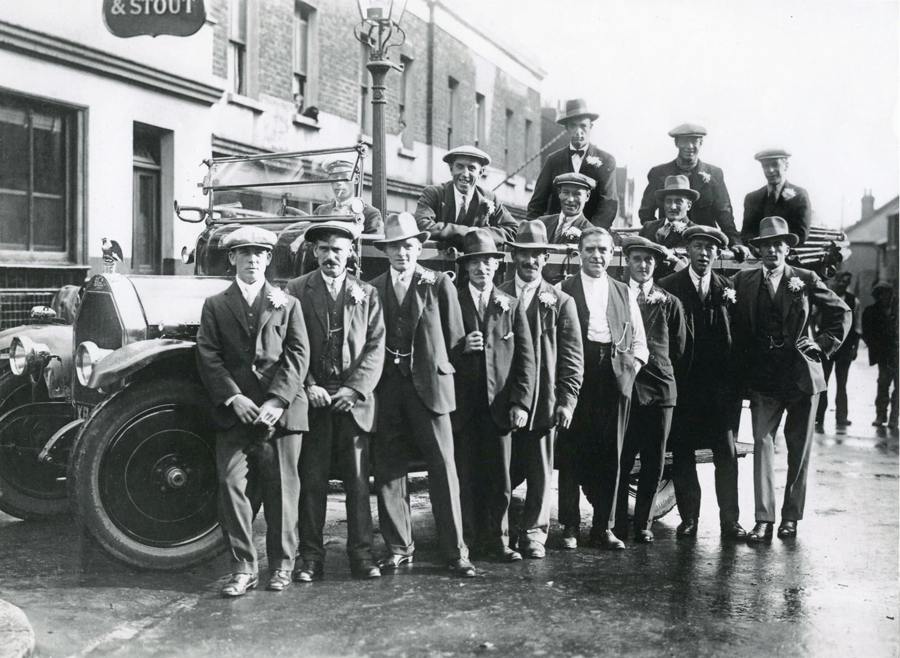 There’s always something fascinating about lost pubs. I’ve seen this group photo before, of men standing outside a pub. It’s often attributed to being at The Lord Palmerston in Carshalton. Infact, I think this could have been taken further up Mill Lane at The Prince Alfred, which used to stand on the corner of Gurney […] 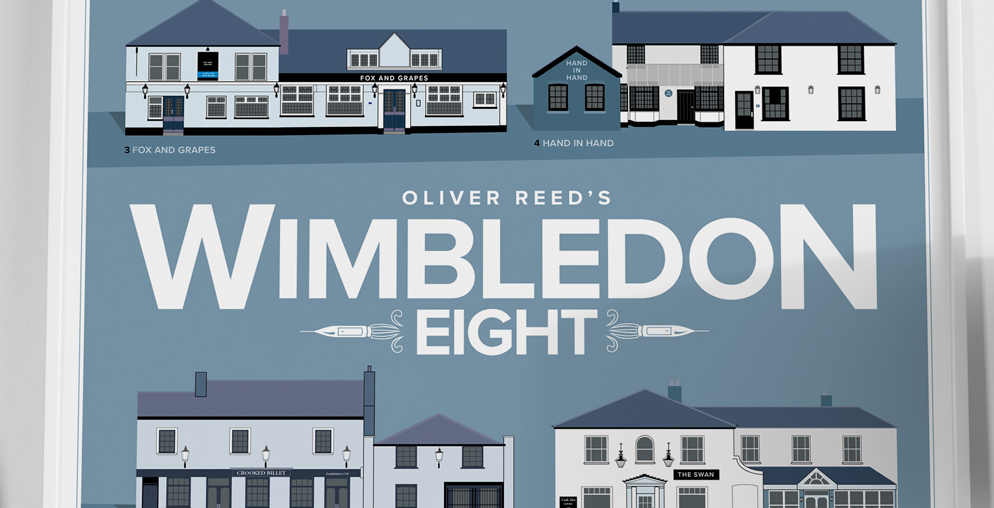 A little bit of background on Oliver Reed’s Wimbledon Eight Pub Crawl Print. It’s reputed that on the night of this crawl (I think with Steve McQueen) Oliver Reed had been barred from The Castle. Legend says he did the route twice, spending 15 minutes in each pub, and there’s supposedly a game called the […] 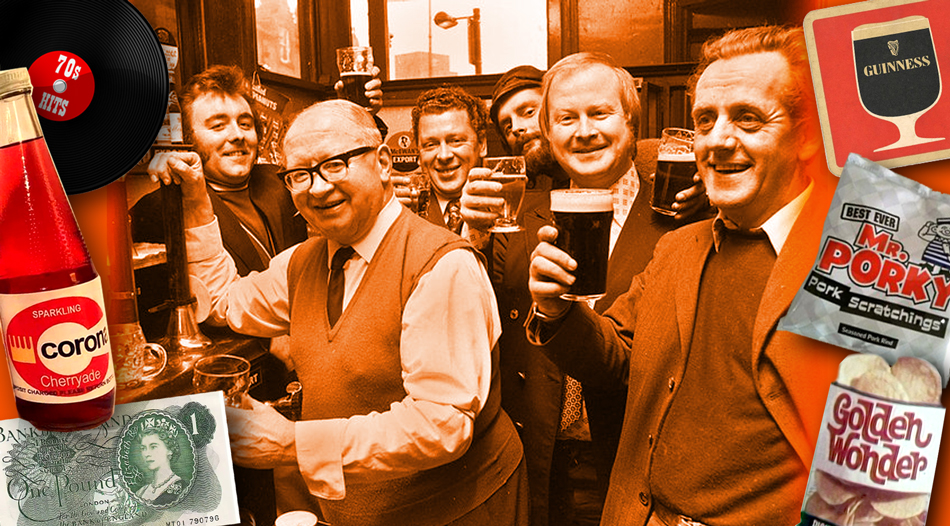 Here’s a nostalgic look back to pub culture in the Seventies. Featuring 11 favourite icons of the pub, that some of you may even be old enough to remember. 1 Let’s smoke. Smoking was a sociable way of filling awkward silences. You could pick them up ‘in-store’ from a lovely wooden machine like this for […] 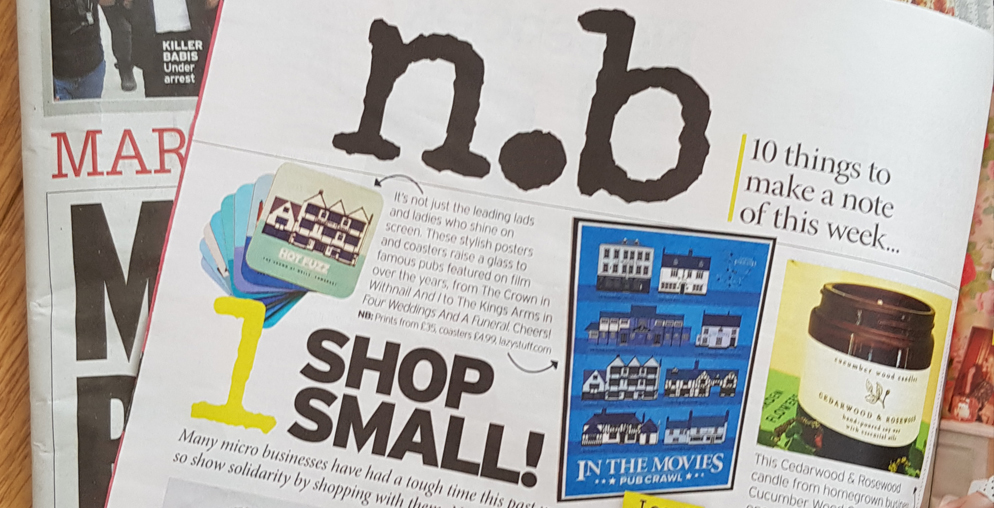 We were delighted to see Lazystuff featured up front in Notebook, the magazine from the Sunday Mirror newspaper. The review at the top of the page said: “It’s not just the leading lads and ladies who shine on screen. These stylish posters and coasters raise a glass to famous pubs on film over the years, […]